Dre’s sister, Rhonda, is getting married to her girlfriend, Sharon, and the upcoming nuptials lead to a conversation on tradition. Dre finds out that Bow is against the patriarchal convention of taking the man’s last name, but he never knew this because Bow’s maiden name is also Johnson. Meanwhile, Jack and Diane want to be the ring bearer and flower girl but worry they’ve aged out of the gigs, and Junior and Zoey prep Ruby to embrace her daughter’s relationshi. 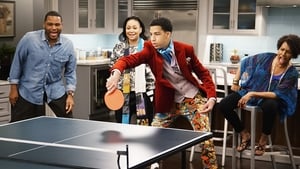 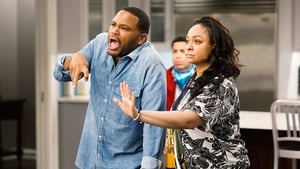 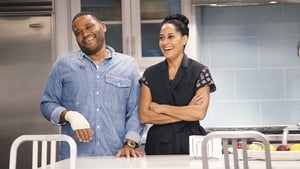