Dre and Bow start to slip on the kids’ activities and chores around the house, so Bow persuades Dre to hire a nanny. After several interviews that don’t go well, they meet Vivian, who impresses them with her desire to take care of the whole family, including Dre and Bow. Dre struggles with the idea of hiring a black nanny, but decides to give her a try. Meanwhile, Diane decides to run for class president, so when the smart and bubbly Susie Kwest becomes her competition, Zoey helps Diane create a smear campaign to win Diane the vote. 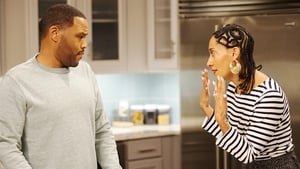 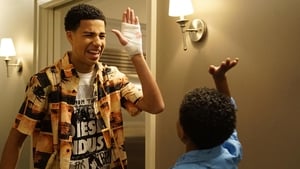